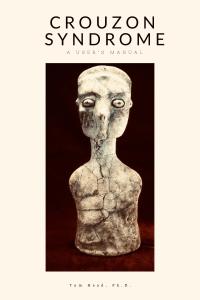 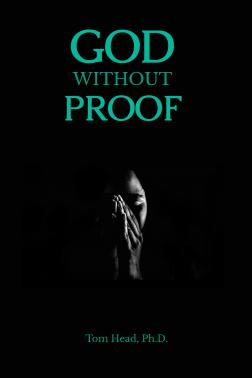 By Tom Head
Buy from:

There are few things more poorly-suited to a humble life of faith than the tedious certainties of Christian apologists who present religion as an argument they’ve personally won, and few things more offensive to the scientific method than antireligious New Atheists’ equally tedious fixation on their own glibly unimaginative answers to life’s unanswerable questions. The glorified pro wrestling promos that tend to constitute “dialogue” between these two communities can be entertaining to watch, but they’re seldom insightful.

In GOD WITHOUT PROOF, Tom Head—author of the University Press of Mississippi’s CONVERSATIONS WITH CARL SAGAN and Que/Pearson’s THE ABSOLUTE BEGINNER’S GUIDE TO THE BIBLE—argues for a religiosity grounded in prayer, human encounter, and imagination. And he points to new opportunities for collaboration and dialogue between people of faith and secular humanists, whose shared concern for human dignity is likely to become more important in the years ahead.

Full of humor, wisdom, and practical exercises, this short book is intended to change the conversation surrounding belief in God—and give religious and nonreligious people alike a new vocabulary with which to explore questions of cosmic significance.

Absolute Beginner’s Guide to the Bible