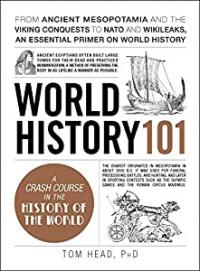 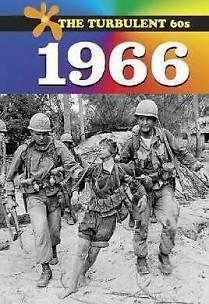 As bombing escalated in South Vietnam, the domestic culture of the United States also changed in many important ways. Articles in this anthology cover a number of diverse topics including the rise of the black power movement, the founding of the National Organization for Women, and the arrest of serial killer Richard Speck.